No items found.
Product is not available in this quantity.

Speakers events are the intellectual cornerstone of CULS. We have a tradition dating from 1921 of inviting eminent legal personalities to Cambridge, who address the Society on important topics related to law.

There are two main kinds of speaking event: those of general importance that feature leading legal personalities and scholars, who are often leading experts in their fields, as well as events designed to bolster elements of the Law Tripos. The latter usually encompasses a series of debates on contemporaneous areas of the law tripos as well as panel discussions which explore the ever-changing nature of the law as a dynamic entity.

In the past, the CULS has been honoured to host speakers such as Lord Judge (Lord Chief Justice of England and Wales), Hillel Neuer (Executive Director of the NGO UN Watch) and Baroness Hale (Justice of the Supreme Court and Honorary President of CULS).

In the 2019-20 academic year, the Speakers Department of CULS is committed to celebrating and promoting the diversity of our legal profession. We recognise that hearing from speakers from a variety of backgrounds is tantamount to building an inclusive environment which truly reflects the multi-cultural society in which we live and learn.

This year in particular, our Speakers Series aims to celebrate 100 years of women in the law as well as provide a forum in which BAME legal personalities are able to share their own experiences and reflections of our legal system. The ultimate goal of such events is to help to facilitate invaluable constructive reflection.

Most importantly. the aim of speakers events at CULS is to enrich the academic experience of law and non-law students alike. Therefore, we would always welcome any suggestions from our members as to potential events and speakers, and indeed would love to hear from you.

If you would like to get in touch, please email us at speakers@culs.org.uk. 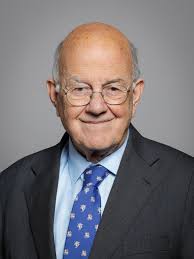 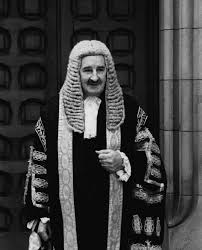 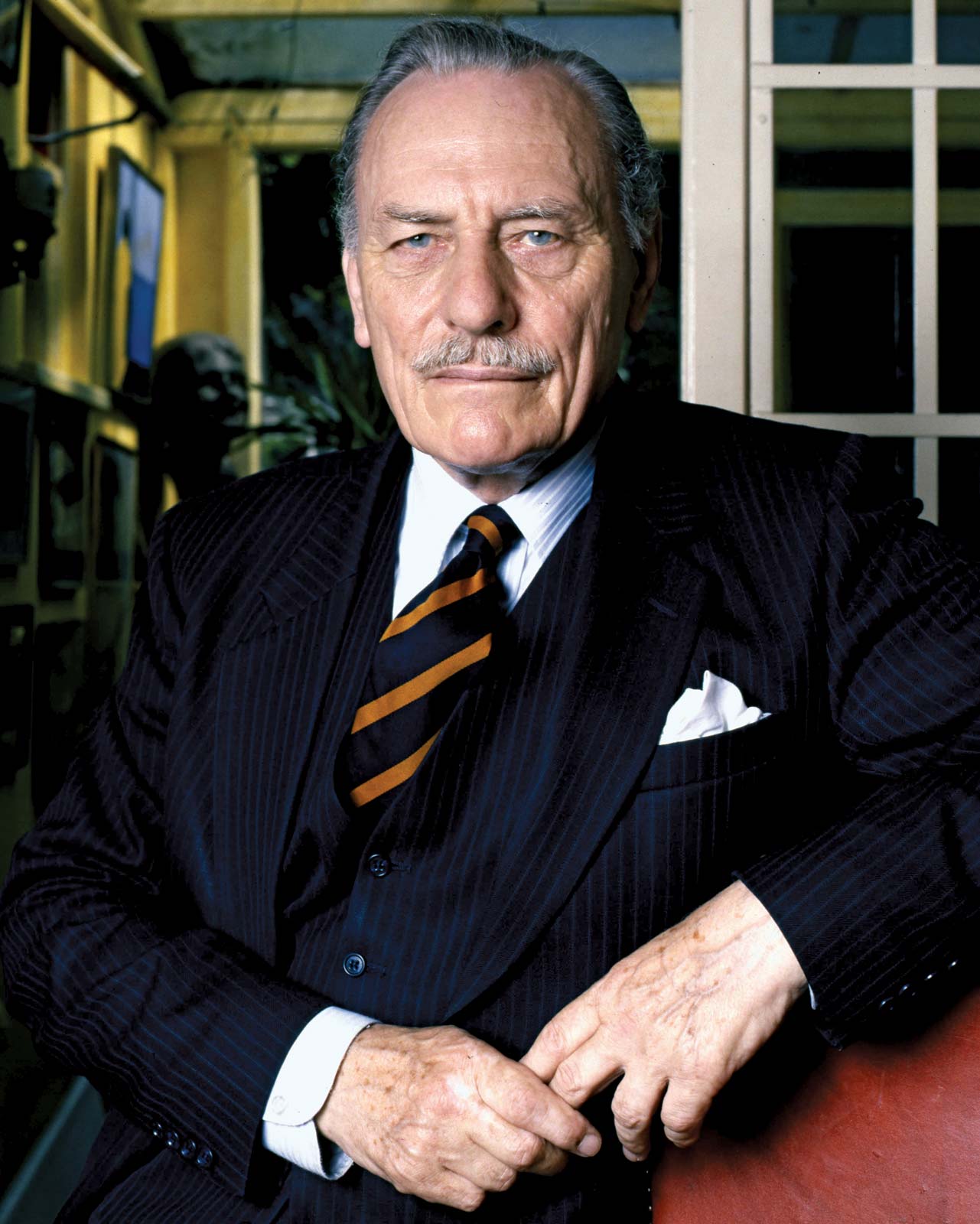 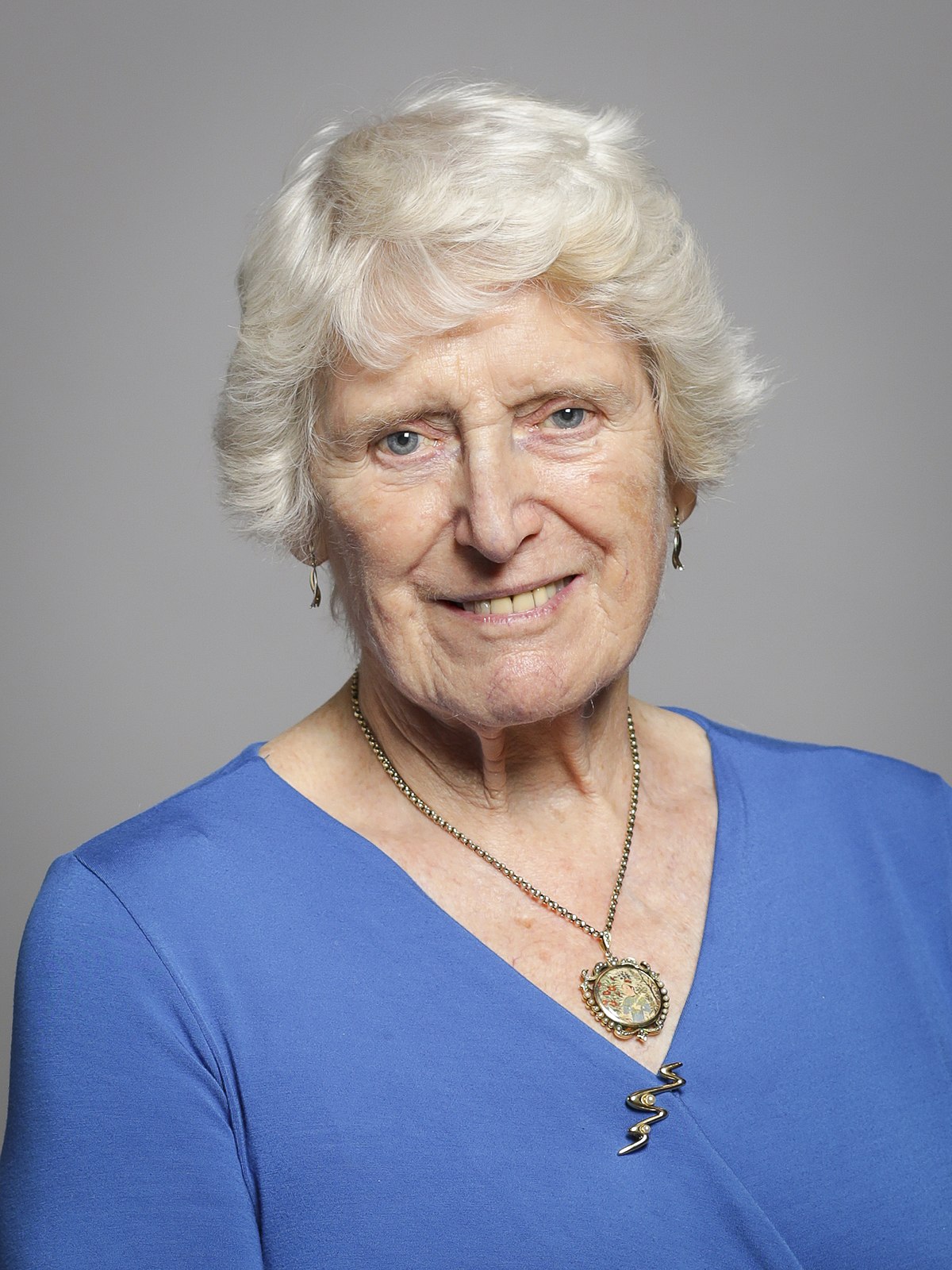 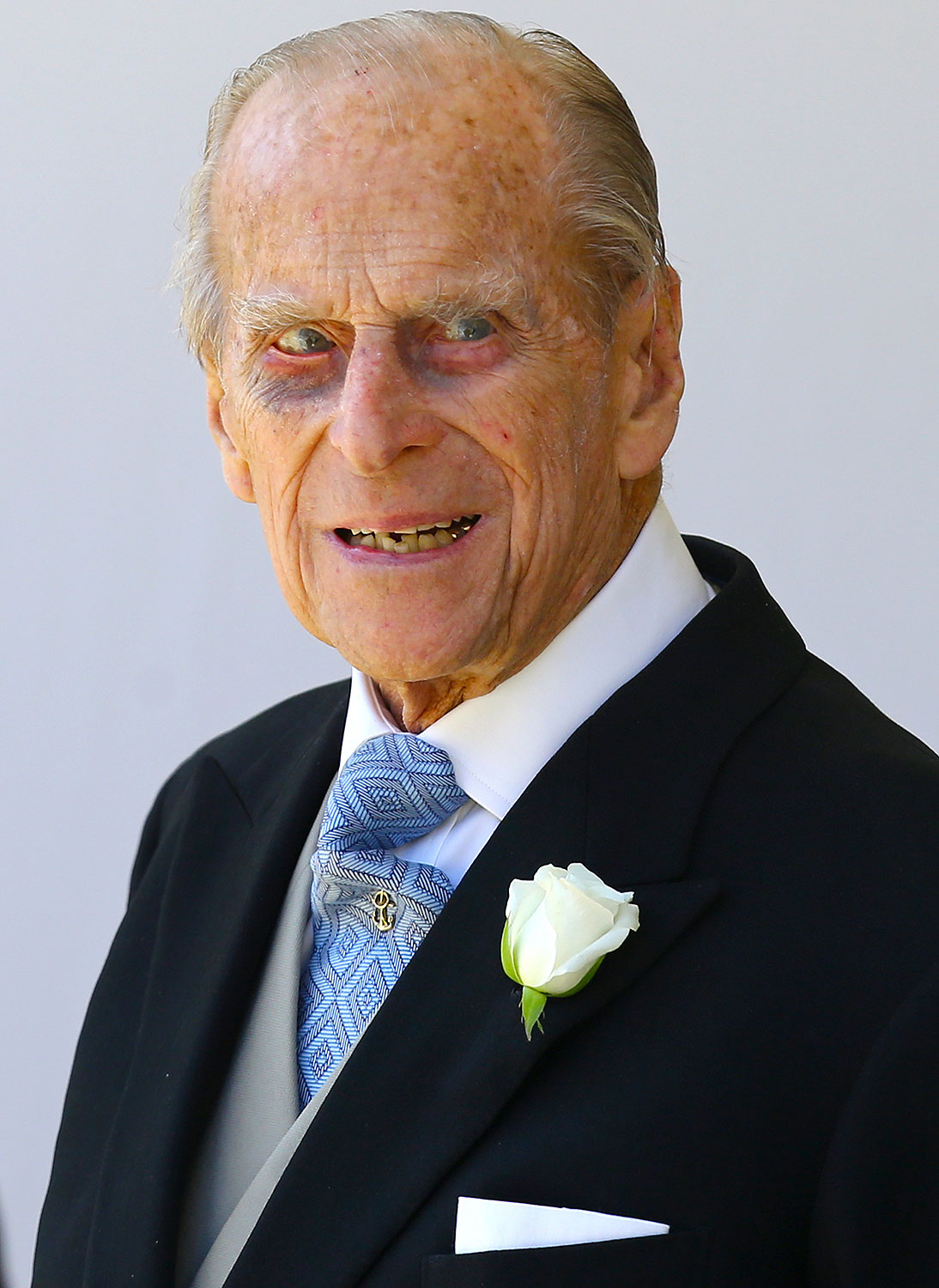 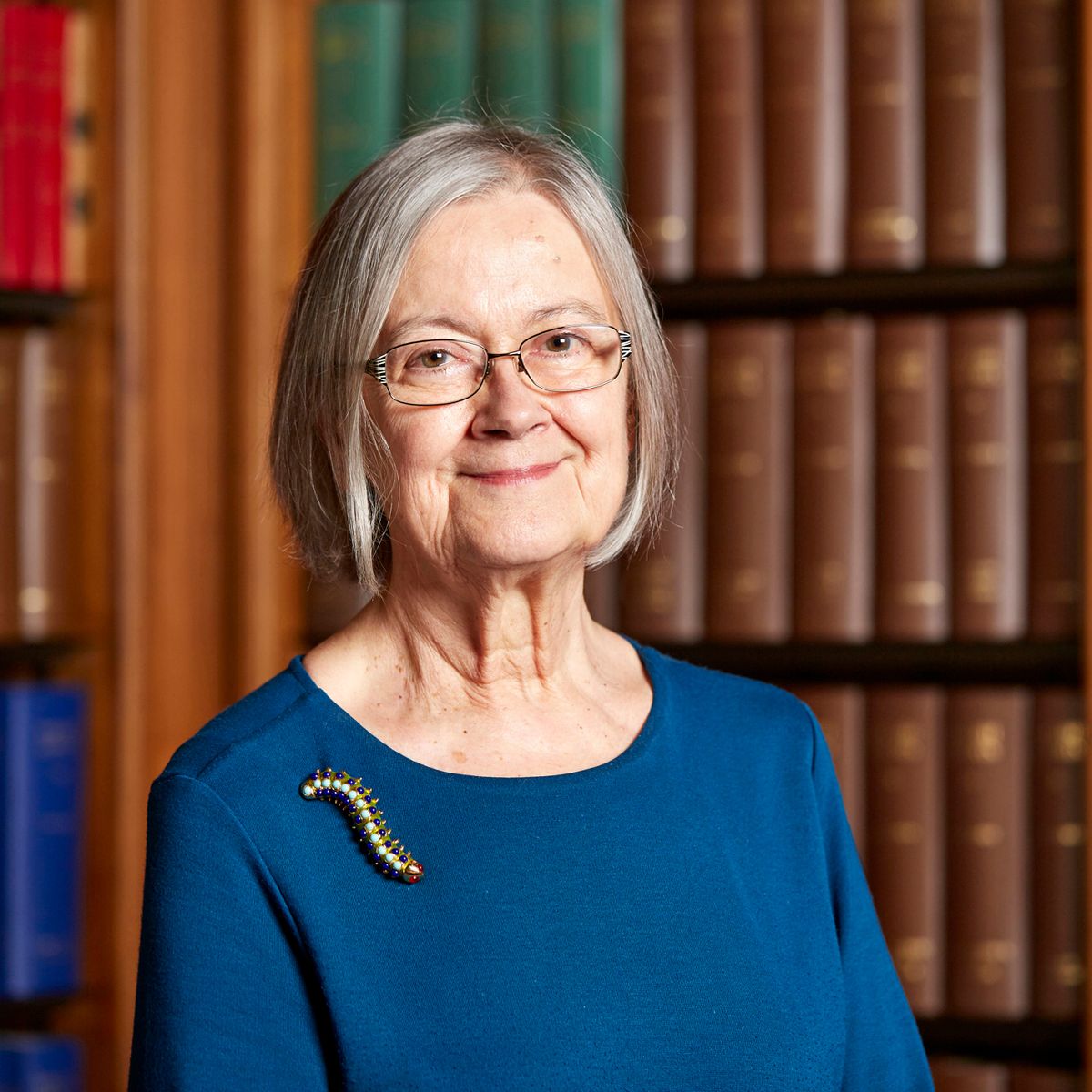 Former President of the Supreme Court of the United Kingdom 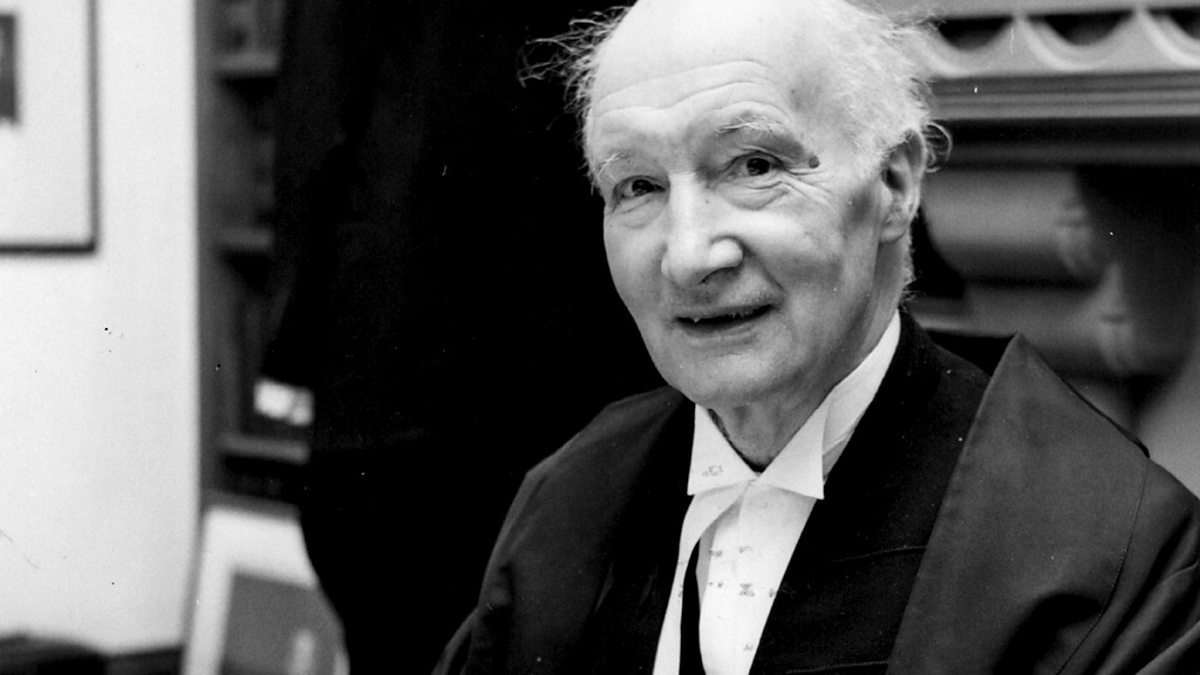 Former Lord of Appeal in Ordinary and Master of the Rolls 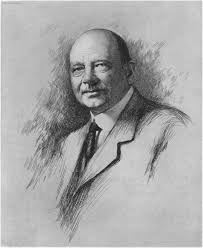 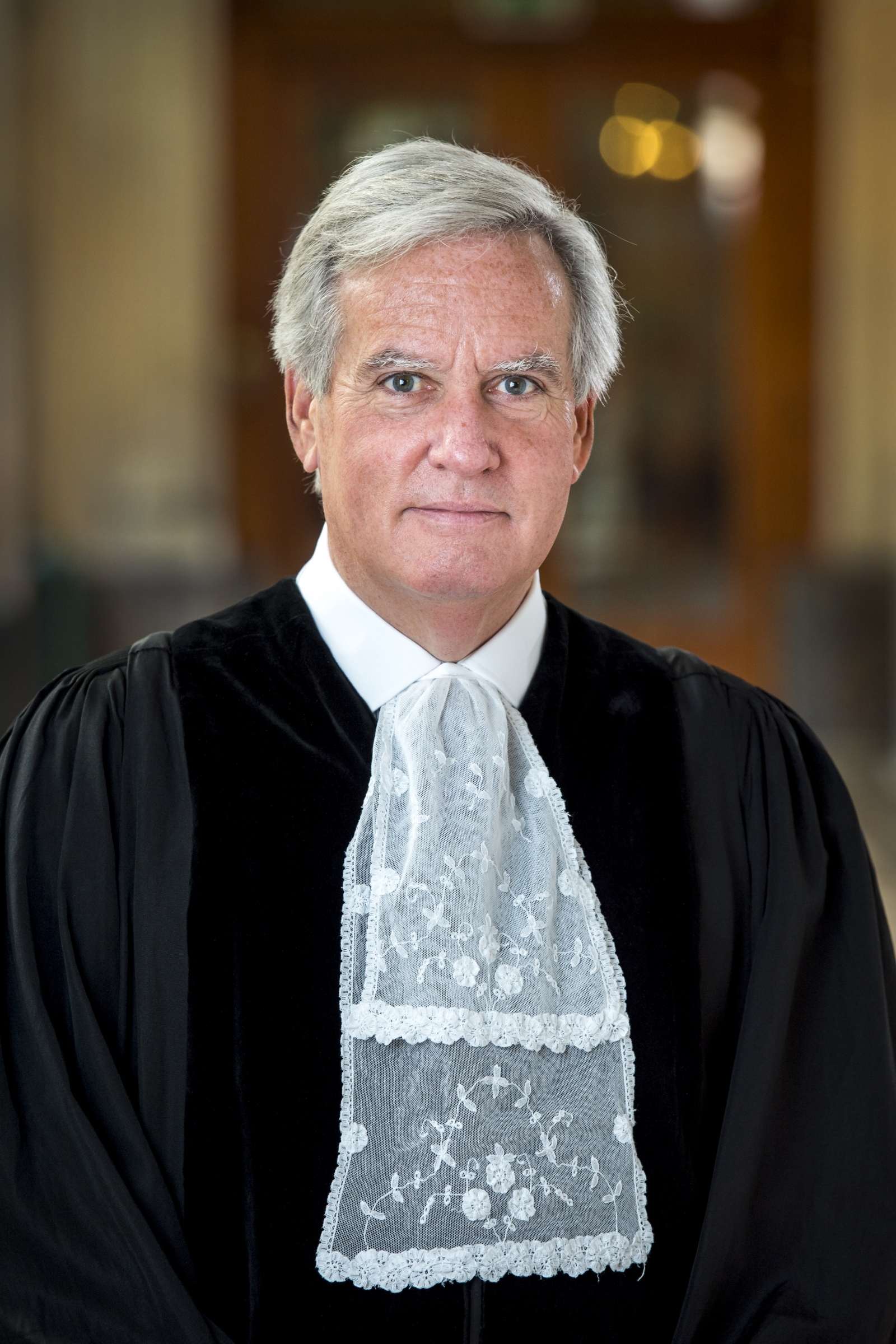 Former British judge at the International Court of Justice 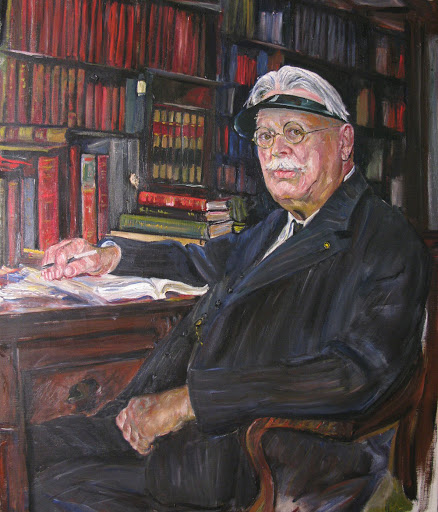